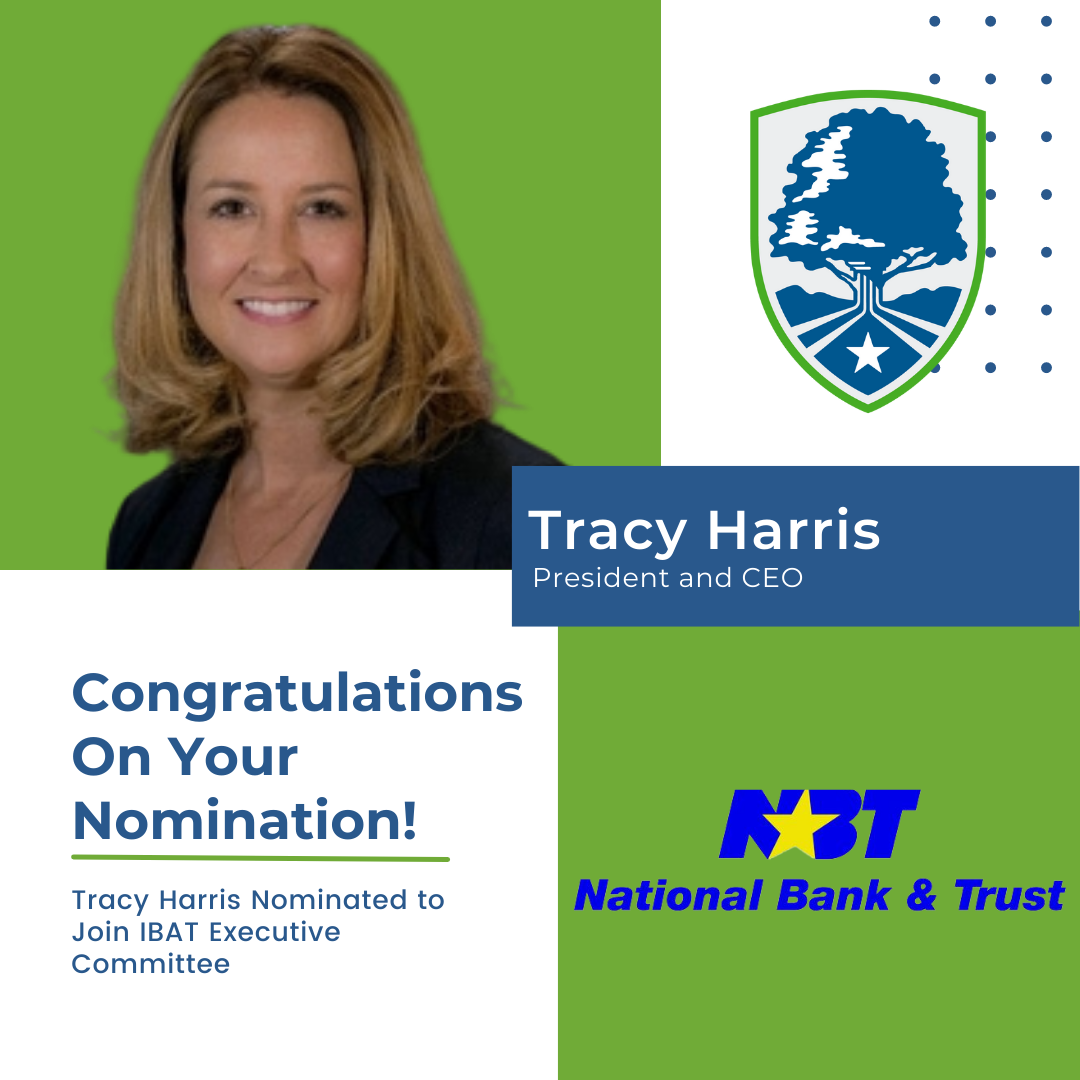 IBAT is pleased to announce Tracy Harris, President and CEO at National Bank & Trust in La Grange, as the nominee to serve as the Independent Bankers Association of Texas’s (IBAT) next Secretary-Treasurer.

Harris has served as a member of the IBAT board of directors and various committees of the association since 2018. She is a current member of the Federal Reserve’s Community Depository Institutions Advisory Council.

Harris holds her bachelor’s degree in business administration and a master’s degree in management from Wayland Baptist University. She is also a graduate of the Southwestern Graduate School of Banking at Southern Methodist University.

Harris has spent most of her career in community banking, including thirteen years with Mt. McKinley Bank in Alaska and eight years with National Bank & Trust.

Upon her election at IBAT’s annual meeting on Tuesday, September 27, Harris will join other members of the IBAT executive committee, including:

Congratulations to Tracy and the entire slate of officers up for election later this year.

Help Us Stop Losses in Your Bank 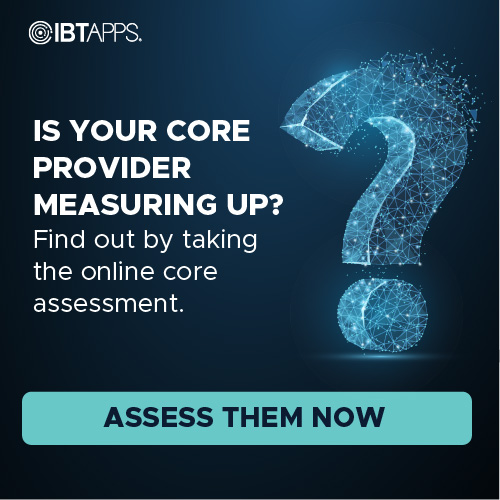 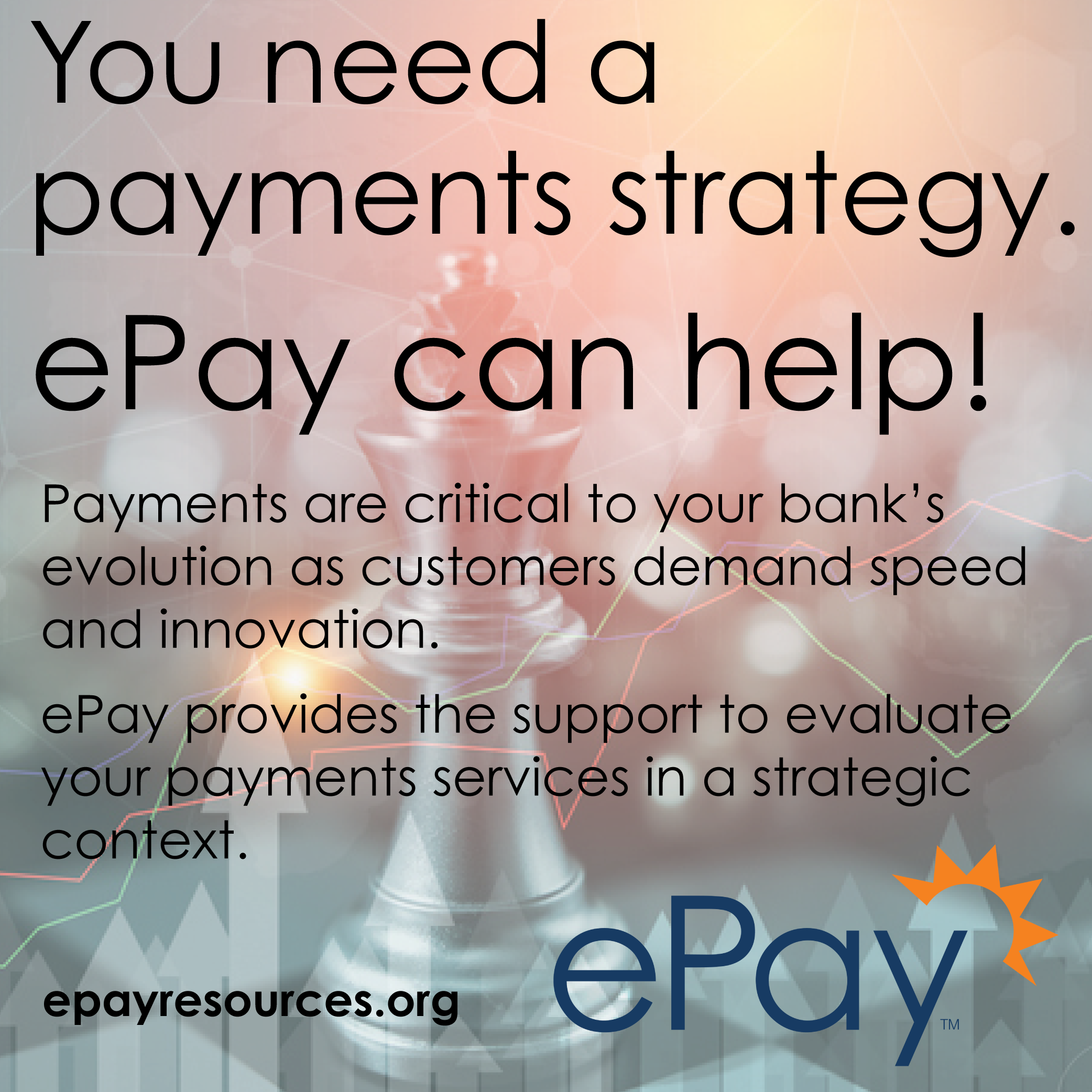