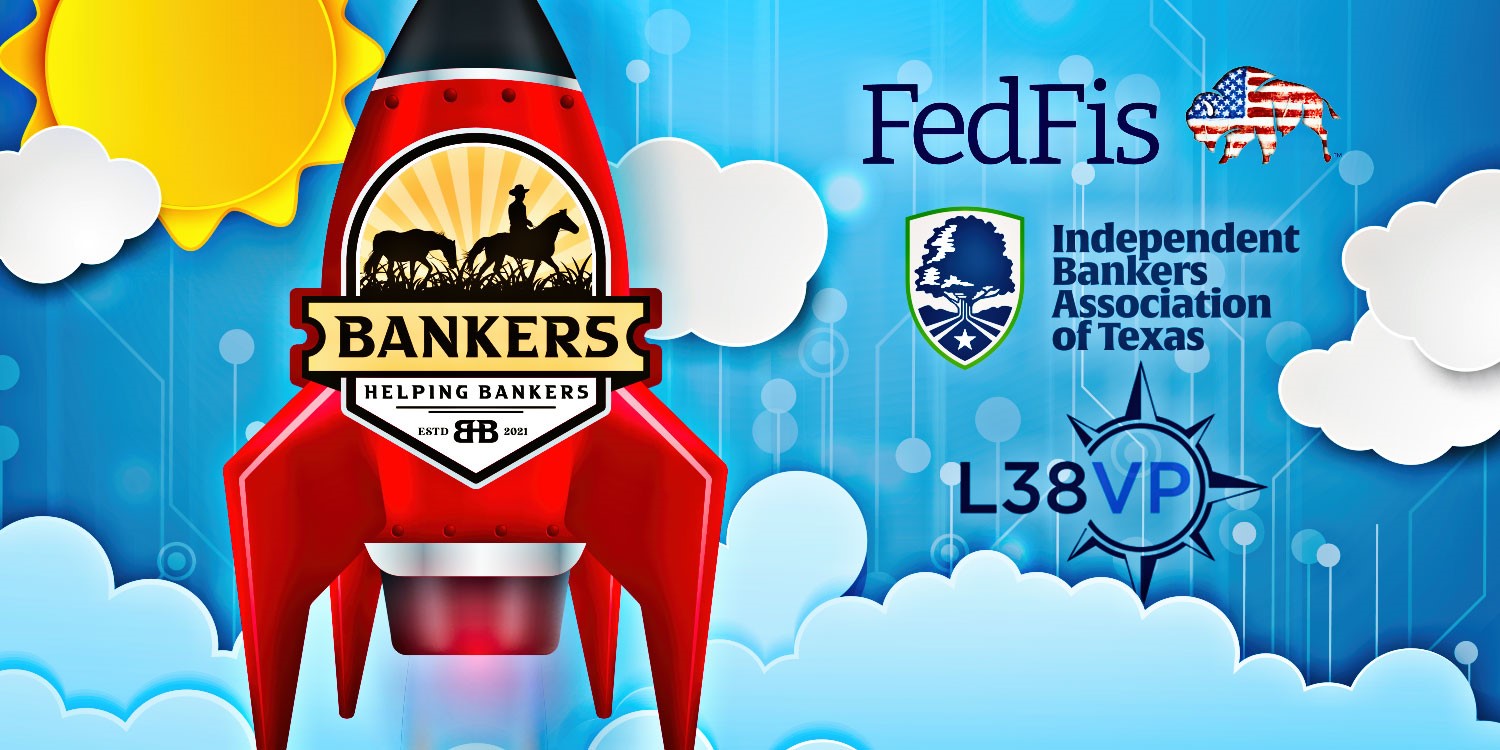 BHB was launched in 2021 and is a collaboration between FedFis and the Independent Bankers Association of Texas (IBAT), with support of community banking associations representing more than 75% of the nation’s bank charters.

“For years founders have been looking for a FinTech fund that can deliver where others have fallen short. Our proprietary data tells us that bank distribution is the biggest challenge for fintechs – we plan on using our data to facilitate growth acceleration for emerging technology companies,” said Tanner Mayo, president of FedFis. “The BHB ecosystem now includes access to capital, executive support, a roadmap to navigate financial technology integrations, a direct connection to fintech sponsor banks and a marketplace of community bank customers.  It is the most complete end-to-end ecosystem for community bank-supportive fintech companies.”

Latitude38 Venture Partners is a recently launched firm led by General Partner Neeraj Vohra.  Richard Leggett, co-founder and board member of K Street Capital serves as a venture partner as does Camden Fine, President/CEO of Calvert Advisors, LLC and former president/CEO of the Independent Community Bankers of America.

Neeraj brings more than thirty years of strategic financial management and capital markets experience.  Most recently at Naples Technology Ventures, he was responsible for sourcing and leading investments in fintech and enterprise software companies, as well as the day to day operations of the fund.  He has been the Chief Financial Officer of four private companies and his investment banking experience includes execution of more than $3 billion of capital raise transactions and twelve M&A deals predominantly in the fintech industry.

Richard is an accomplished global chief executive in the information services, financial services and professional services industries with more than thirty years of experience in growing and operating global businesses.  Over the last sixteen years, he has served as CEO of three private equity-based information services businesses.  He is a co-founder and board member of K Street Capital, a Washington D.C.-based angel investment group.

Camden is the current president and CEO of Calvert Advisors, which he founded following his retirement from the ICBA in 2018.  A native Missourian and career community banker, Cam came to the ICBA in May 2003. Before joining the ICBA, Cam chartered and organized Midwest Independent Bank of Jefferson City, Missouri and served as its president and CEO for nearly 20 years. In addition, he owned MainStreet Bank of Ashland, Missouri, a $50 million asset community bank.

Bankers Helping Bankers continues to move from strength to strength in building out a new ecosystem of profitability for bankers.

Bankers Helping Bankers Co-Founder Dave Mayo said “With this next step, The Bankers Helping Bankers Fund, we are restoring hope to bankers by delivering new products, new technologies, and new diverse opportunities for banks.  Bankers are embracing a more profitable model that is more inclusive to all communities while ensuring sound and compliant banking practices are behind every brand.”

“Latitude38 Venture Partners is delighted to be working with Bankers Helping Bankers, FedFis and IBAT to invest in innovative fintech companies that bolster community banks—a critical pillar of the U.S. economy,” Vohra said. “The team we’ve assembled is uniquely positioned to add value to fintech portfolio companies. We will generally invest in Series A rounds and will also look opportunistically at earlier- and later-stage investments.”

About FedFis
FedFis is the leader in providing integration technology to financial institutions.   FedFis tracks Fintech data and infrastructure analytics, Financial information on all FI’s, M&A, and Vendor data (including technology vendors) on every bank and credit union in the United States. Visit www.fedfis.com.

About IBAT
Formed in 1974, the Independent Bankers Association of Texas (IBAT) represents Texas community banks. The Austin-based group is the largest state community banking organization in the nation, with membership comprised of more than 2,000 banks and branches in 700 Texas communities. For more information, visit www.ibat.org/.

Crypto, Crypto Everywhere, But Not a Buck to Spend